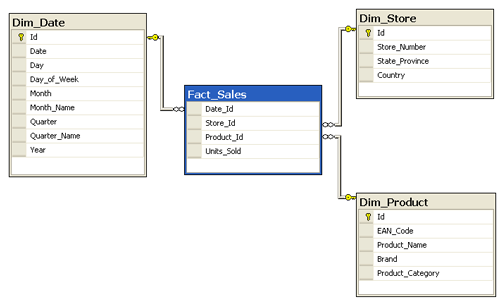 Surrogate keys are key generated and managed inside the data warehouse rather than keys extracted from data source systems.

There are several advantages of using surrogate keys in dimension tables: